Born in England, Graham has lived in New Zealand since 1982. Originally trained as a photolithographer, he had a long career in the design and print industry, which also included running his own design and prepress studio. Graham returned to concentrate on his first love of oil painting in the early 2000s.

Using vibrant colour and detail he has built a reputation for creating realistic paintings that capture the familiar, yet often overlooked scenes found throughout New Zealand. His work represents snapshots of the laid back Kiwi lifestyle from coastal beach to suburban and rural scenes. He also focuses on signposts of the past with old vehicles and caravans that have given pleasurable memories to our lives as they get swept away by the rate of modern progress. The human imprint on the landscape is a vital part of his work.

He has exhibited widely in New Zealand with his paintings gaining recognition, making their way into collections both here and overseas, including Australia, USA and the UK, with his adopted home remaining his primary inspiration. Graham’s books ‘Lazy Days’ and ‘A Painted Journey’ capture his love of New Zealand in full colour.

*Please Note: The artwork displayed on this page is an example of this artists portfolio in the OBV Gallery. 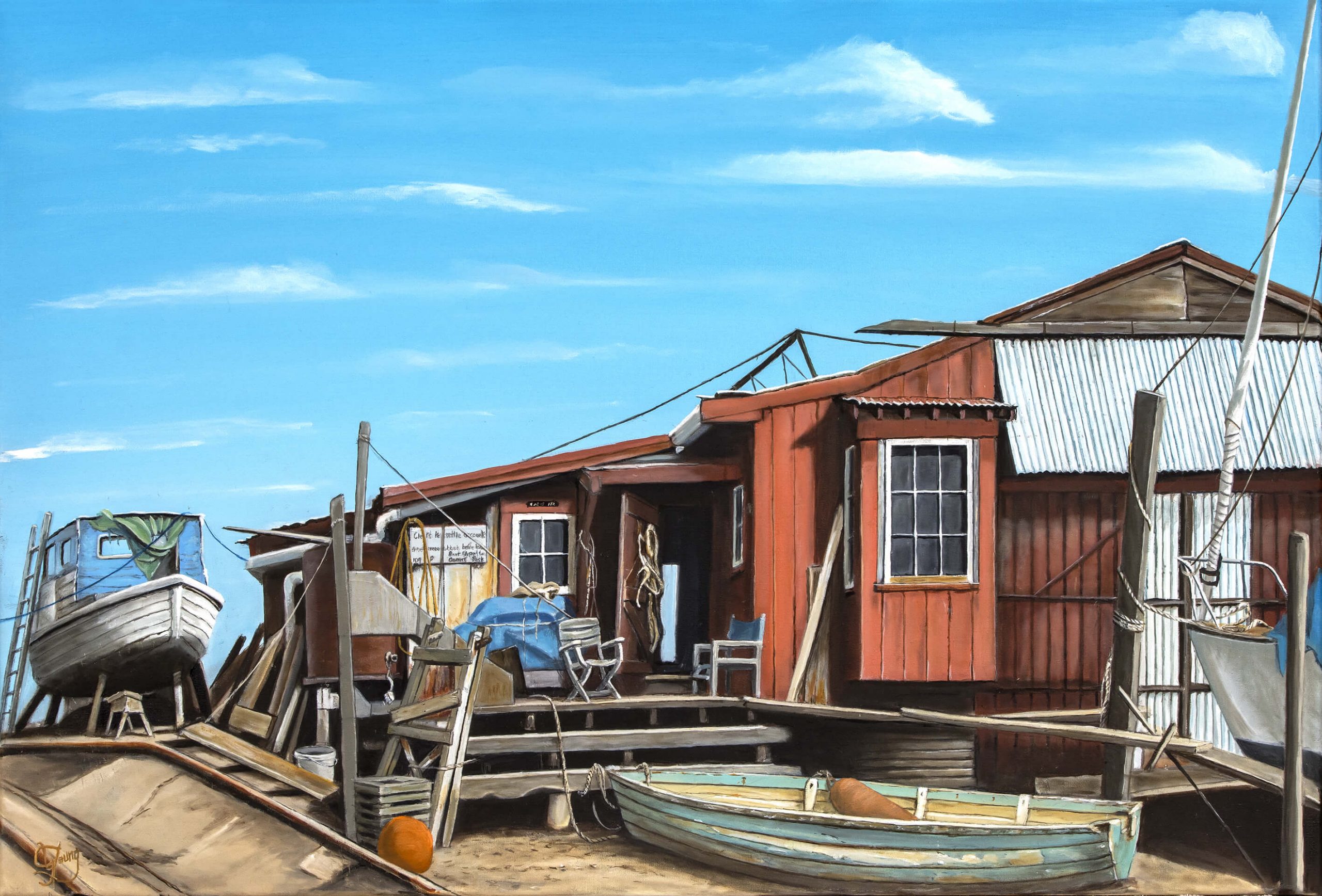 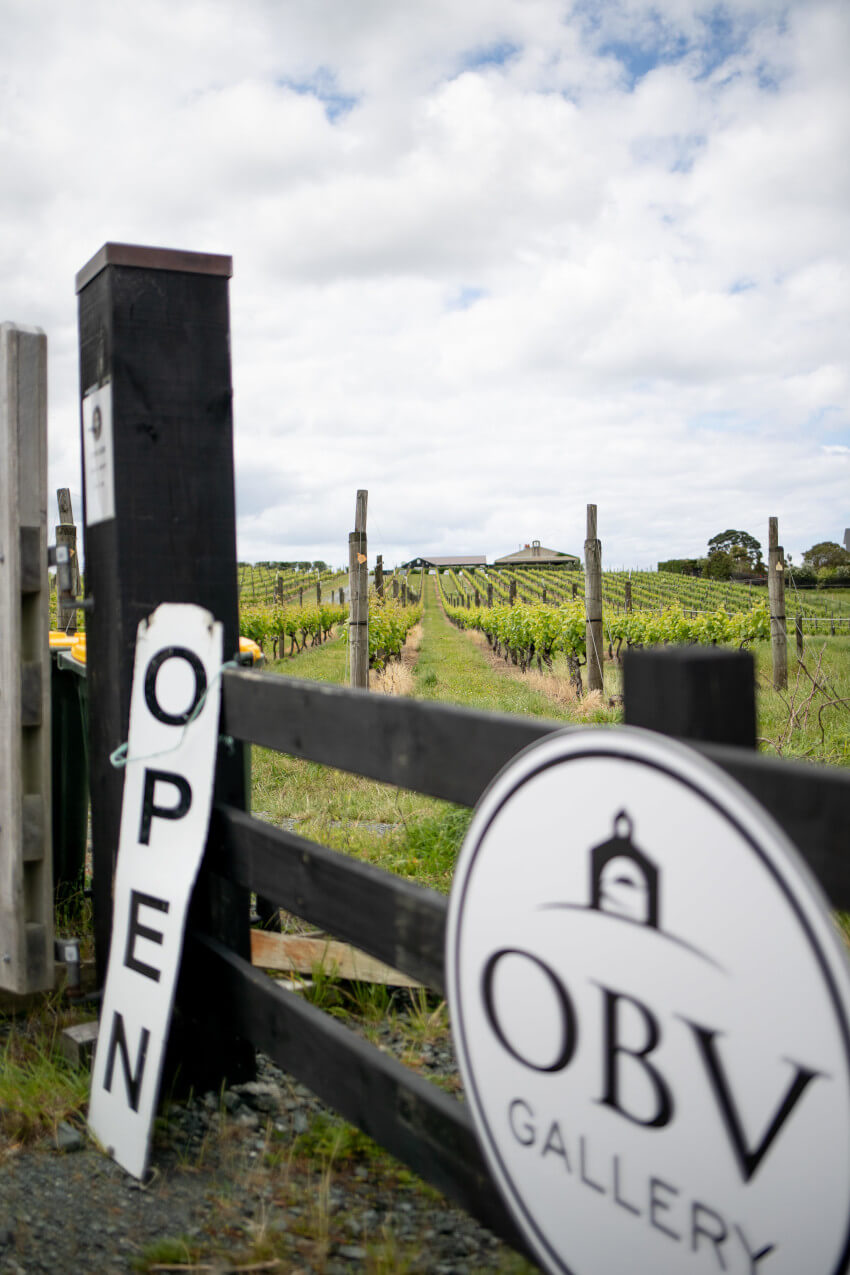 For current works from this artist, please contact us. 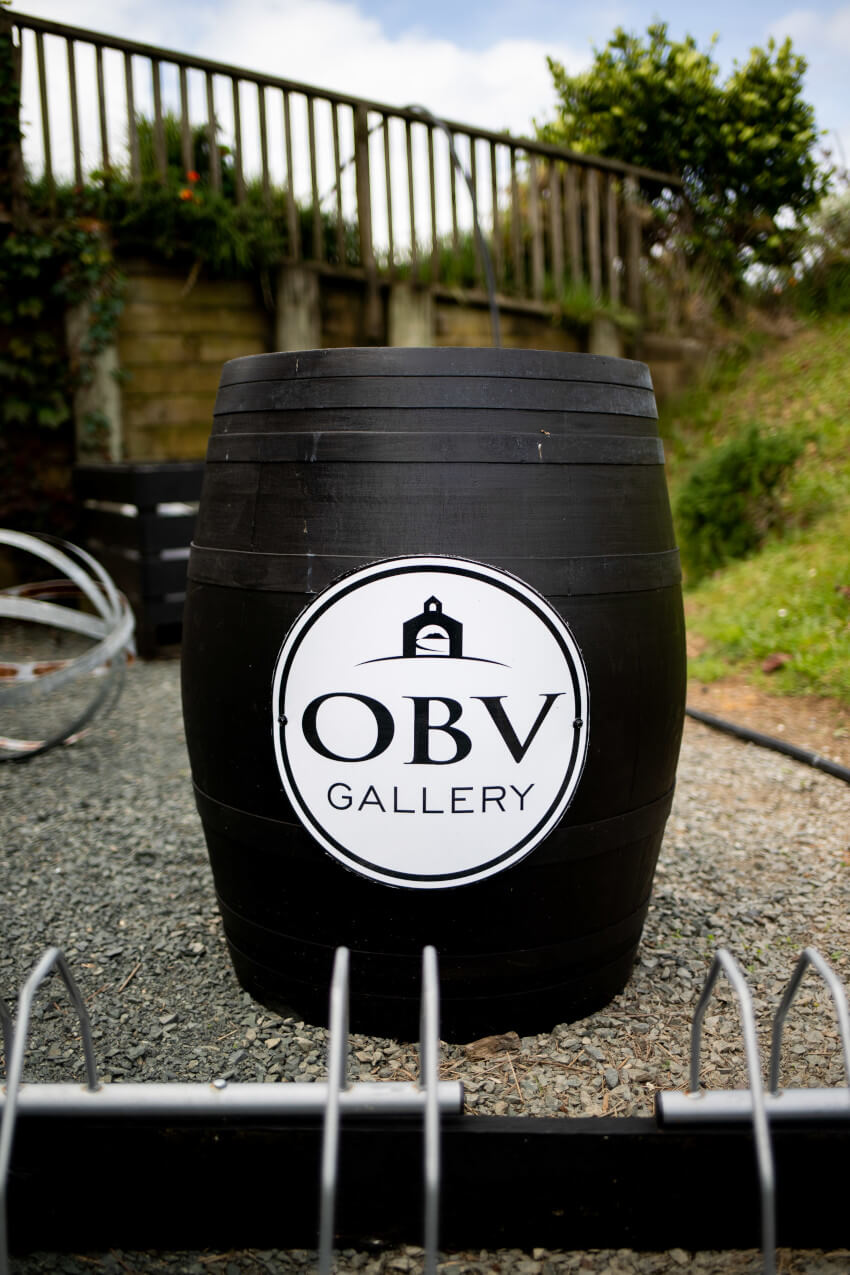